Our legacy as a family business gives us a different perspective

Entrepreneurs Roddy and Janice McKinney start Satellites Unlimited, one of the nation’s largest satellite installation contractors. They run the business out of the basement of their home in Birmingham, Alabama. Through hard work, a commitment to developing talent, and a strong values system, the McKinney’s start-up business grows quickly and they soon open their first field office in Andalusia, AL.

The company’s family legacy deepens as Roddy and Janice’s two sons, Lee and Danny, join the organization to help support continued growth. As the decade draws to a close and the new millennium begins, Satellites Unlimited’s weekly installations hits a number that was once their monthly goal.

With both generations of the family fully committed to Satellites Unlimited, the 2000s were a period of rapid growth for the company. The business focused on building and investing in its talent engine which pushed it to new heights.

By the end of the decade, Satellites Unlimited had grown to 13 branches and 500 team members

Satellites Unlimited continues its growth path and focuses on operational excellence ultimately achieving 24-hour turnaround times and one-hour service delivery windows for its largest customer, Dish Network, and its residential consumers. This quest included an investment in Pixsys Technologies, a cloud-based software provider servicing independent dish retail and installation companies, which now serves a majority of the companies in the industry. Finally, the company began expanding its suite of field services by partnering with other Fortune 500 companies (Samsung, Google, Amazon, and ADT Security among others) to enter the appliance repair, security and smart home installation markets.

The McKinney’s legacy was fueled by hard work, an unwavering values system and a passion for building teams and helping field services entrepreneurs achieve their dreams. This same fuel continues to drive McKinney Capital’s mission today. 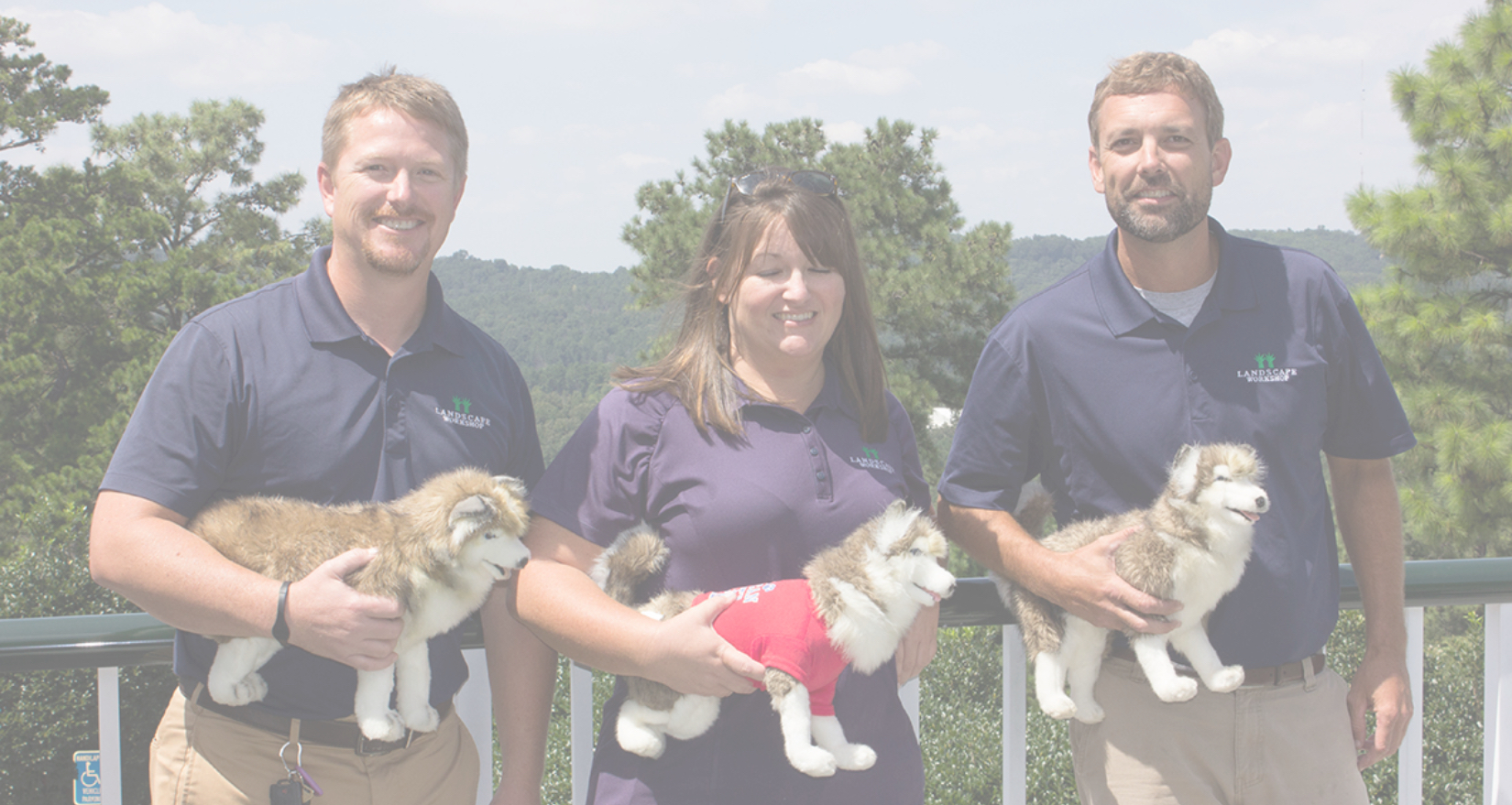 “If you’re not the lead dog, your view never changes.”

This is a saying that Roddy McKinney, co-founder of Satellites Unlimited, uses often. To us, this means that we aim to be the Lead Dog in everything we do. We always give our best. There is a relentless pursuit of perfection and a passion for winning here at McKinney Capital. And, we achieve this through collaboration, constant learning, adaptability, and always with the highest character.

McKinney Capital places as much emphasis on values as financial performance (and we believe the two are highly correlated). All of our team members are expected to live out a set of core values both professionally and personally.

Our Core Values are:

Community involvement is a priority for the McKinney family and McKinney Capital. Our team members are involved in numerous organizations and charities, donating both their time and resources. Some of the organizations that we support include: Children’s of Alabama, Smile-a-Mile, TumTum Tree Foundation, Toys for Tots, Alabama Symphony Orchestra, the Birmingham Zoo, Railroad Park, Jones Valley Teaching Farm, The Ronald McDonald House, and the Birmingham Education Foundation.

While we believe that “culture is local”, we often find that our best partners and portfolio companies are highly aligned with our culture and values system albeit in their own way.

Experts in the business-growing business.